Summary After China had been humiliated by Western powers and Japan for a century and went through periods of bitter poverty under its communist government, its economy and power rose at an unprecedented level in human history since the takeover of Deng Xiaoping as its paramount leader in 1978. This increase in wealth was caused by the reform and opening-up of the Chinese economy. In the 2010s China was the biggest steel producer, it became the second biggest economy in the world after the United States, the biggest oil importer, the biggest carbon dioxide emitter and it constructed the largest high-speed railway network in the world.

Keywords History of East Asia; Technology; Workshop of the World 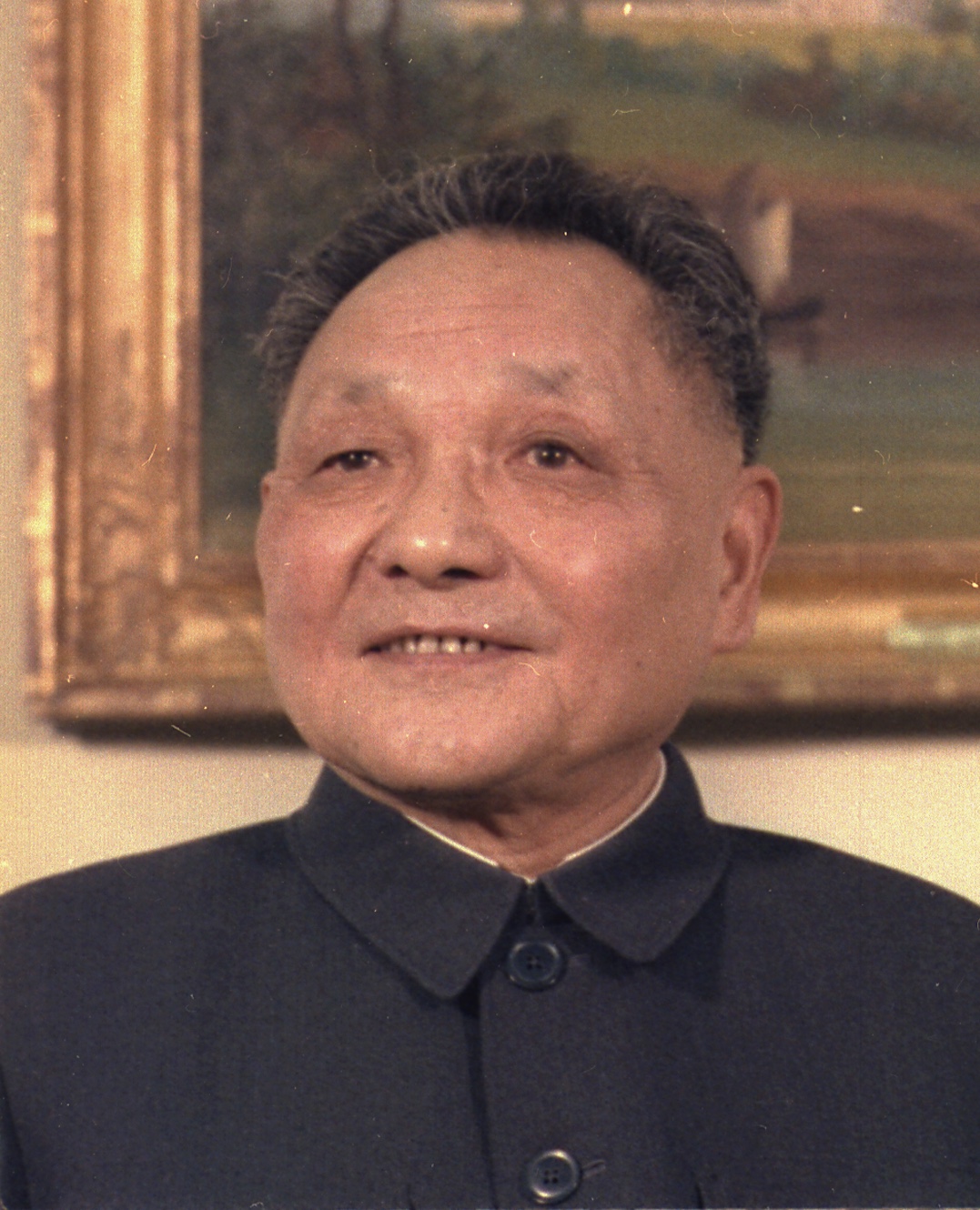 Deng Xiaoping, paramount leader of China between 1978 and 1997, who set off the economic reforms which led to China’s rapid industrialization and economic rise. (© Unknown / Wikimedia Commons / Public Domain)

For long times of history China has been at the center of its own world. It has been a powerful state with a thriving economy and culture when it was a unified empire, in particular during the Han dynasty (206 BC – 220 CE) and the Tang dynasty (618-907), while it regularly underwent dark periods when it was split into various states or underwent dynastic changes, such as during the Ming-Qing transition in the mid-17th century. While China was again powerful during the 18th century under the Qing emperors Kangxi (r. 1661-1722), Yongzheng (r. 1722-1735) and Qianlong (r. 1735-1796) – and was widely admired by European scholars in a fashion which was called Chinoiserie – it was then humiliated by the technologically superior British Empire and other European states since the First Opium War (1839-1842). As the Chinese gradually got aware of their technological inferiority and blamed the ancient structures of the Chinese empire for it, the last Chinese emperor was dethroned during the Xinhai Revolution of 1911. The Chinese century of humiliation then culminated in the Pacific War (1937-1945), being a part of World War II, when large parts of China were conquered by the Japanese, who had developed fast since the Meiji Restoration of 1868. After the Japanese were driven out from the country, mainly by the United States and the Soviet Union, China underwent the final stages of a civil war between its Communist Party and Nationalist Party (Kuomintang). The outgunned nationalists ultimately fled to Taiwan, and the communist leader Mao Zedong (r. 1949-1976) ruled the newly founded People’s Republic of China – or China in short – thereafter.

Now, for the first time since a century, all foreign imperialistic powers had been driven out from the country. While communist China and the Soviet Union initially cooperated, their interests and interpretations of communism diverged in the late 1950s. Large parts of the Chinese population were poverty-stricken, and at least 10 million people starved to death during the Great Chinese Famine (1959-1961). In the last decade of Mao’s rule, during the Cultural Revolution (1966-1976), people who were supposedly not communist were systematically persecuted, and numerous historical relics and temples were destroyed.

After Mao’s death Deng Xiaoping (r. 1978-1997) became the paramount leader of China, and he set off the Chinese economic reforms which gradually opened up the country. Special economic zones in coastal areas were set up, for example in fast-growing Shenzhen in 1980 and in the Pudong district of Shanghai in 1993, which enjoyed free market-oriented economic politics – in contrast to the planned economy in other parts of China –, and where the huge, cheap and industrious Chinese labor force could work in factories which were founded by foreign investments. China soon became known as the workshop of the world. As the Chinese population grew rapidly – in 1982 it reached the billion mark as the first state in world history –, the one-child policy was introduced in 1979 (which was replaced by a two-child policy in 2016). While it included exceptions for rural populations and ethnic minorities, it is estimated that it prevented a few hundred millions of births. While more and more Chinese ascended from poverty and could attain moderate wealth in a growing economy, political freedom did not increase at the same rate, as became evident by the suppression of the Tiananman Square protests in Beijing of 1989.

The skyline of Lujiazui, the financial center of Shanghai in Pudong district, in 2017. While it was covered with rice paddies in the early 1990s, Lujiazui is now a symbol for China’s recent and rapid economic growth. (© User:King of Hearts / Wikimedia Commons / CC-BY-SA-4.0)

The average annual growth of China’s gross domestic product (GDP) between 1979 and 2010 was 10%, which – given the sheer size of China, the most populous country in the world – represents an unprecedented growth in human history. While in 1980 China was the tenth largest economy worldwide if measured by GDP, it surpassed Japan in 2010 and became the world’s second largest economy. Until 2017 its GDP doubled again and reached more than half of the GDP of the United States, which is the largest economy worldwide since the end of the 19th century.

China became a member of the World Trade Organization in 2001 which led to its better integration into the world economy. It surpassed the United States as the largest carbon dioxide emitter in 2006 and as the largest importer of crude oil in 2017. China became the world’s largest steel producer in the 1990s and, as of 2017, was responsible for about half of the world’s annual steel output. In the 2010s China set up the world’s largest high-speed railway network, and as of 2018 the world’s longest metro systems are located in the Chinese cities Shanghai, Beijing and Guangzhou. The port of Shanghai is the world’s busiest container port since 2010. Despite heavily censoring its internet by the Great Firewall, China is also increasingly successful in shaping the Digital Revolution, as mobile phone company Huawei and software companies Alibaba, Tencent and Baidu, among others, became global giants.